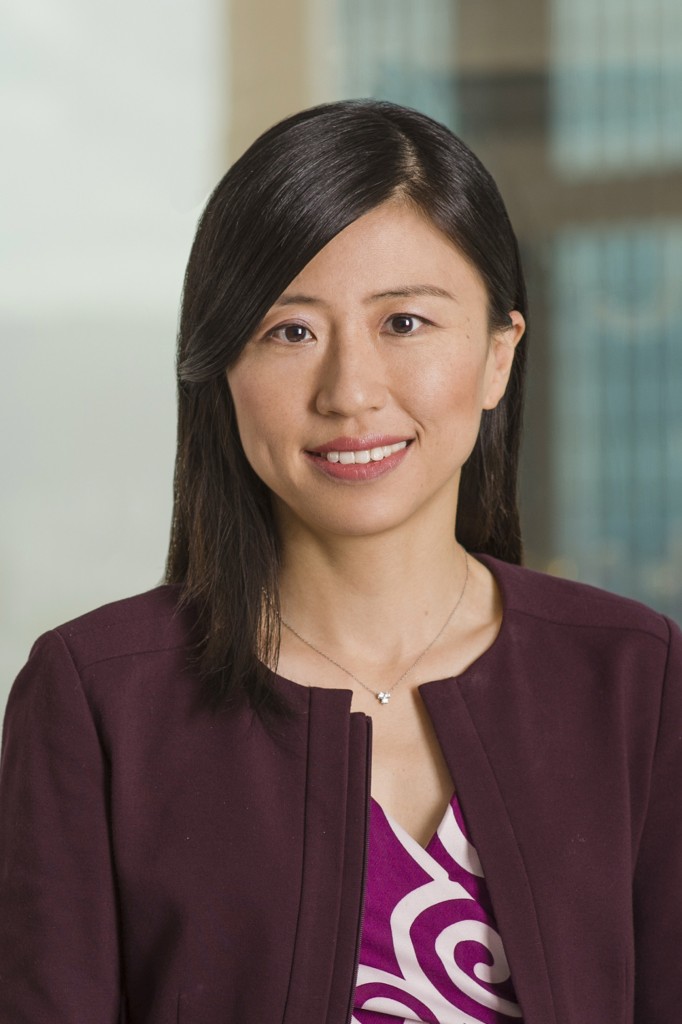 Wei Gu, CFA, is a bilingual and multi-platform reporter and editor with 18 years of writing and editing experience in top global and Chinese media. She has a proven track record of generating interesting story ideas and writing agenda-setting commentaries, having served as China Wealth and Luxury Editor, Managing Editor of Original Reporting for the Chinese site, and China Finance Correspondent at the Wall Street Journal since joining in 2012. Wei broke news and worked as a New York-based technology reporter for Reuters from 2002-2005 before moving to Hong Kong to become Reuters’ first columnist in 2005. Wei started her career at China Business News Television in Shanghai, and has a master’s degree in business journalism from New York University. 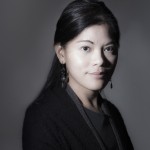 Before that, Vivian spent a year with the South China Morning Post where she broke front-page investigative stories on university scandals, land deals, and a secret agreement between the Hong Kong government and developers. Her series about private clubs in Hong Kong won a Society of Publishers in Asia award for investigative reporting in 2011.

From 2006 to 2009, Vivian was the News Editor with Forbes.com in Hong Kong. She wrote on mergers and acquisitions, pollution and corruption, and financial markets across Asia. 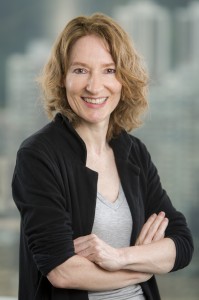 Louise Lucas has worked for the Financial Times for 16 years, initially in Hong Kong before postings in London & Tokyo. She is now Asia news editor based in Hong Kong. Previously she worked for two years at the South China Morning Post in HK 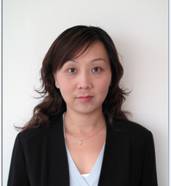 Carolyn Qu is the Deputy Editor of Reuters Chinese News Service. The 70-member strong team reports on China’s financial markets and global news in Chinese. Before taking up her position in Hong Kong, Carolyn worked in mainland China for 10 years as a financial news reporter at Reuters. She has a track record of breaking news and her market-moving scoop on China’s surprising fuel price hike was nominated as Reuters best scoop of the year in 2008. Carolyn’s graduate degree major is in Electrical Engineering. While working at Reuters in Shenzhen, Carolyn took a part time MBA course offered by the Shanghai University of Finance and Economics. 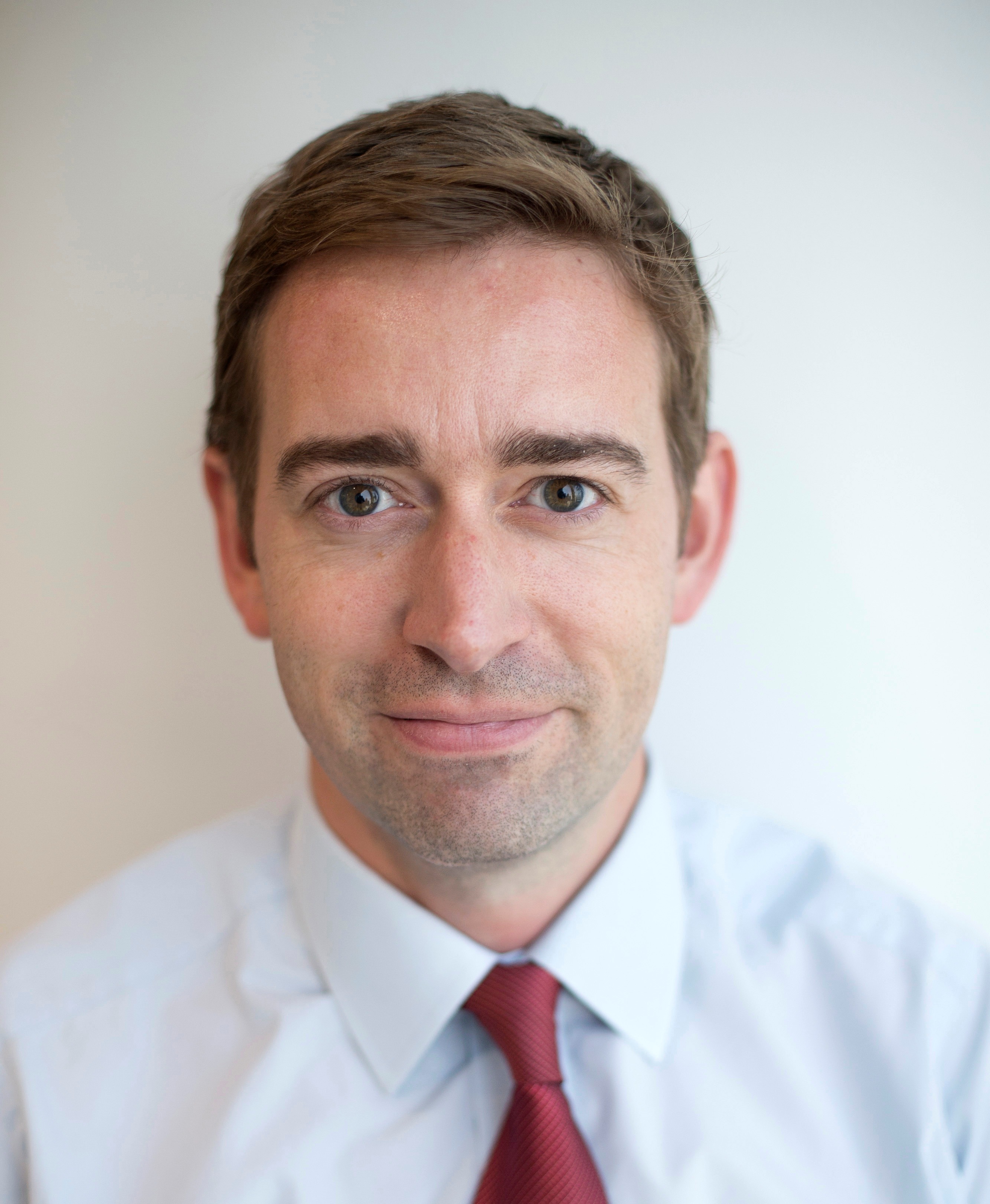 David Merritt is the Executive Editor for Bloomberg News based in Hong Kong, responsible for the coverage of the Asia Pacific region. He oversees 24 bureaus and more than 500 reporters, editors and managers.

Since joining Bloomberg in 2000, Merritt held various positions prior to his current role including Managing Editor for the South Asia region, leader for the European stocks, speed desk, general assignment and headlines teams and a headlines editor. His first three years at Bloomberg were spent in sales, where he helped to manage the Merrill Lynch account in London before selling Bloomberg terminals to clients in Amsterdam and across the Netherlands. Prior to joining Bloomberg, Merritt achieved a first class degree in English from Christ Church, Oxford University. 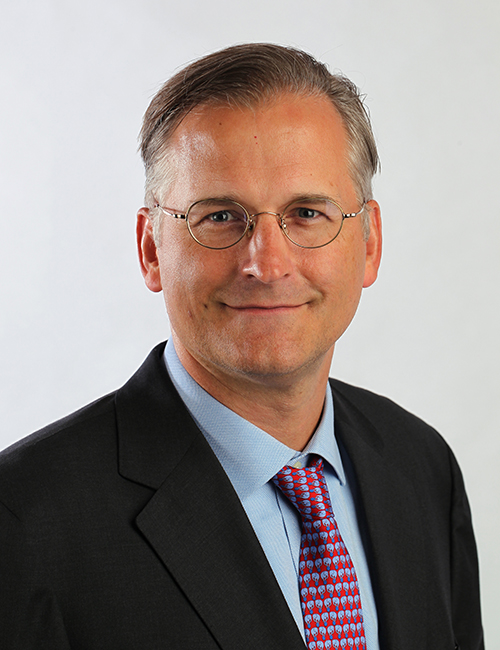 Brian Rhoads has worked for more than 24 years as a journalist in China and the United States. He joined the South China Morning in September 2012 and has served as Managing Editor at the Hong Kong-based newspaper for the past three years. Before that, he worked for 16 years at Reuters, leading news coverage across Greater China for much of his tenure with the international news agency. He held senior management positions in Asia and the United States, serving as Managing Editor for the Americas in New York from 2008 to 2010 before moving to Hong Kong as Managing Editor for Asia.

Brian reported for Reuters from China from 2000 to 2008. As bureau chief in Beijing, he covered the Chinese leadership transition from Jiang Zemin to Hu Jintao,China’s growing economic and diplomatic clout, the North Korean nuclear crisis and the Beijing Olympic Games. He garnered two interviews for Reuters with Premier Wen Jiabao – in 2004 and 2006. Brian was Reuters Shanghai bureau chief from 2000 to 2001, leading the team reporting on China’s developing financial markets.

Brian joined Reuters in 1996 as a subeditor on the Asia production desk, first serving in Hong Kong and later Singapore. He previously worked on newspapers in the San Francisco Bay Area as a staff writer or correspondent for five years. He spent 1988 to 1990 teaching English in China and learning Mandarin. Brian holds a BA in political science from Stanford University. He is married and has one son. S.K. Witcher is Deputy Asia Editor of the International New York Times. She began her career in Hong Kong and spent more than three decades with The Wall Street Journal as a foreign correspondent and senior editor working in Asia, the U.S., Latin America and Australia covering a diverse range of topics, including international banking and the Latin American debt crisis, for which she was nominated as part of a team for the Pulitzer Prize.

Ms. Witcher was Assistant Managing Editor of the WSJ in Hong Kong from 2002 to 2005, responsible for running the newsroom. From 2006 to 2010, she was editor of Weekend Journal Asia, a weekly lifestyle magazine, winning several awards. Among them was the 2008 Society of Publishers in Asia award for Excellence in Magazine Front Cover Design.

Prior to joining the International New York Times in 2013, she was a writing coach and senior editor in charge of business coverage at The South China Morning Post.

She has a BA in English from Davidson College in Davidson, North Carolina, and a master’s degree in journalism from the University of Missouri at Columbia. 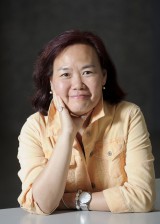 Born in Taiwan, Wu has a BA in Journalism from National Chengchi University of Taiwan; and a MA in Asian Studies from University of California, Berkeley, of the United States. 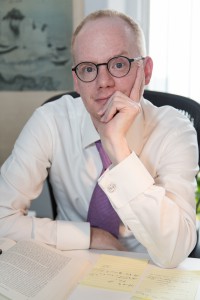 Jeffrey Timmermans is an associate professor and director of the undergraduate journalism program at The University of Hong Kong’s Journalism & Media Studies Centre. He has more than a decade of experience in Asia as a financial and business journalist, having worked as a reporter in Tokyo for The Wall Street Journal and as a managing editor for Dow Jones Newswires in Hong Kong and Singapore. He also worked for Bain & Company, leading the global strategy consulting firm’s public-relations efforts in Asia, before joining the JMSC in 2008. Jeffrey holds a BA in Asian studies from Colgate University and a MS in journalism from Columbia University. 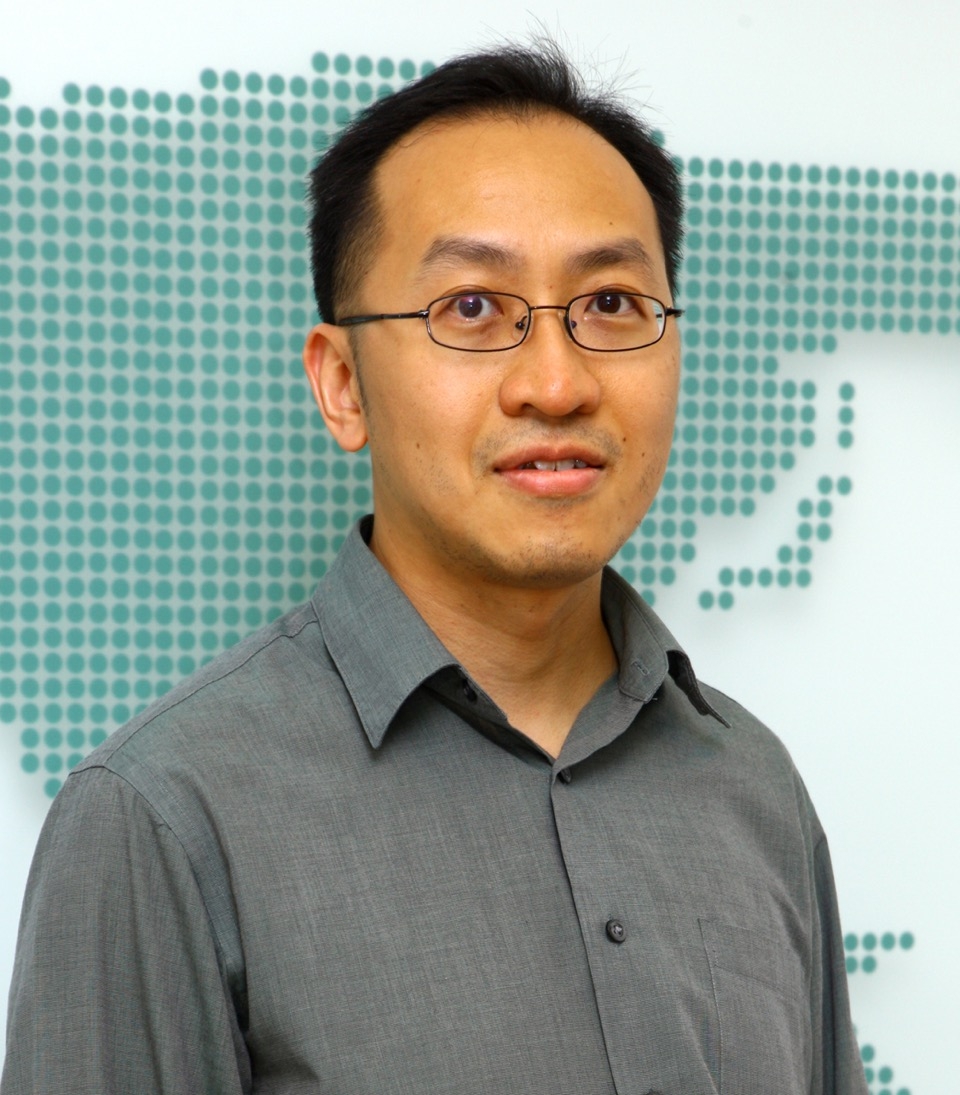 Dr. King-wa Fu is an Associate Professor at The University of Hong Kong’s Journalism & Media Studies Centre (JMSC). His research focuses on the media’s influence on mental health/suicide, health communication, research method, measurement, and statistics in journalism. He has a PhD from the JMSC, a MA in Social Sciences and a MPhil in Engineering from the Hong Kong University of Science and Technology. He obtained an undergraduate degree in Engineering from HKU. He was a journalist at the Hong Kong Economic Journal. His CV can be found here: https://sites.google.com/site/fukingwa/.