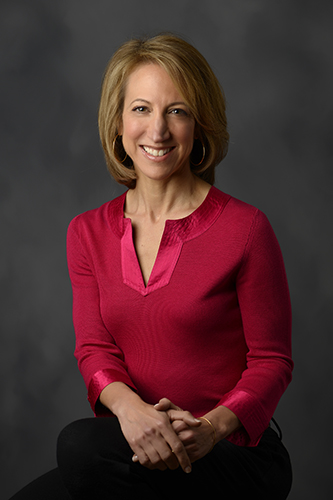 Tara has been a journalist with Reuters for two decades, and is currently chief correspondent for Reuters TV, Asia. She covers general and financial news stories across the Asia region, syndicated to Reuters clients globally and on Reuters digital products.

Tara is also the President of the Foreign Correspondents’ Club of Hong Kong.

Before moving to Asia, Tara was the lead anchor for Reuters Financial TV based in London, and was appointed global editor in 2000. She started her journalism career as a freelancer based in Hong Kong, and worked as an assistant producer at the MacNeil/Lehrer NewsHour in New York.